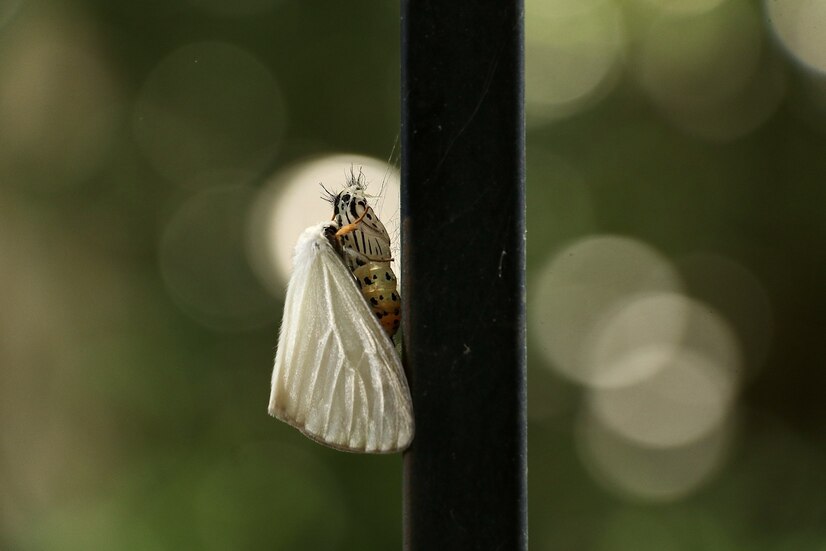 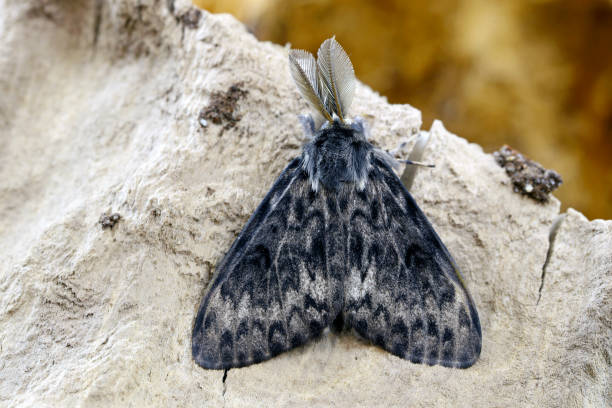 About:In United Arab Emirates, only Anchor Pest Control & Trading LLC can perform inspection of “Asian Gypsy Moth” (AGM) ‘season’ gets underway, US and Canadian authorities are actively intercepting infested vessels in efforts to prevent infestation of the countries’ forests and damage to agriculture. At risk are bulk cargo, grain and container vessels, Oil Tankers as well as fishing vessels and cruise ships..

Asian gypsy moth (AGM) is a serious pest that can be carried on ships and cargo. AGM populations are prevalent in some seaport areas in Far East Russia, Japan, Korea, and Northern China. If introduced, AGM could have significant negative impacts on the North American plant resource base, commerce that relies on those plant resources, and to market access..

For vessels that have called on areas regulated for AGM during the specified periods, as outlined in Table 1, the following measures are required: 1. Vessels must be inspected and must obtain pre-departure certification from a recognized certification body. A copy of the certificate, stating that the vessel is free of Asian gypsy moth life stages, must be forwarded to their US,Canadian and australian ports. The inspections should be performed as close to vessel departure time from the regulated port as possible. The certificate must be issued from at least the last port of call in a regulated area that was visited during the specific risk period.